It’s april 1986. The worst disaster known to man is about to happen. What will it be like to visit this place? 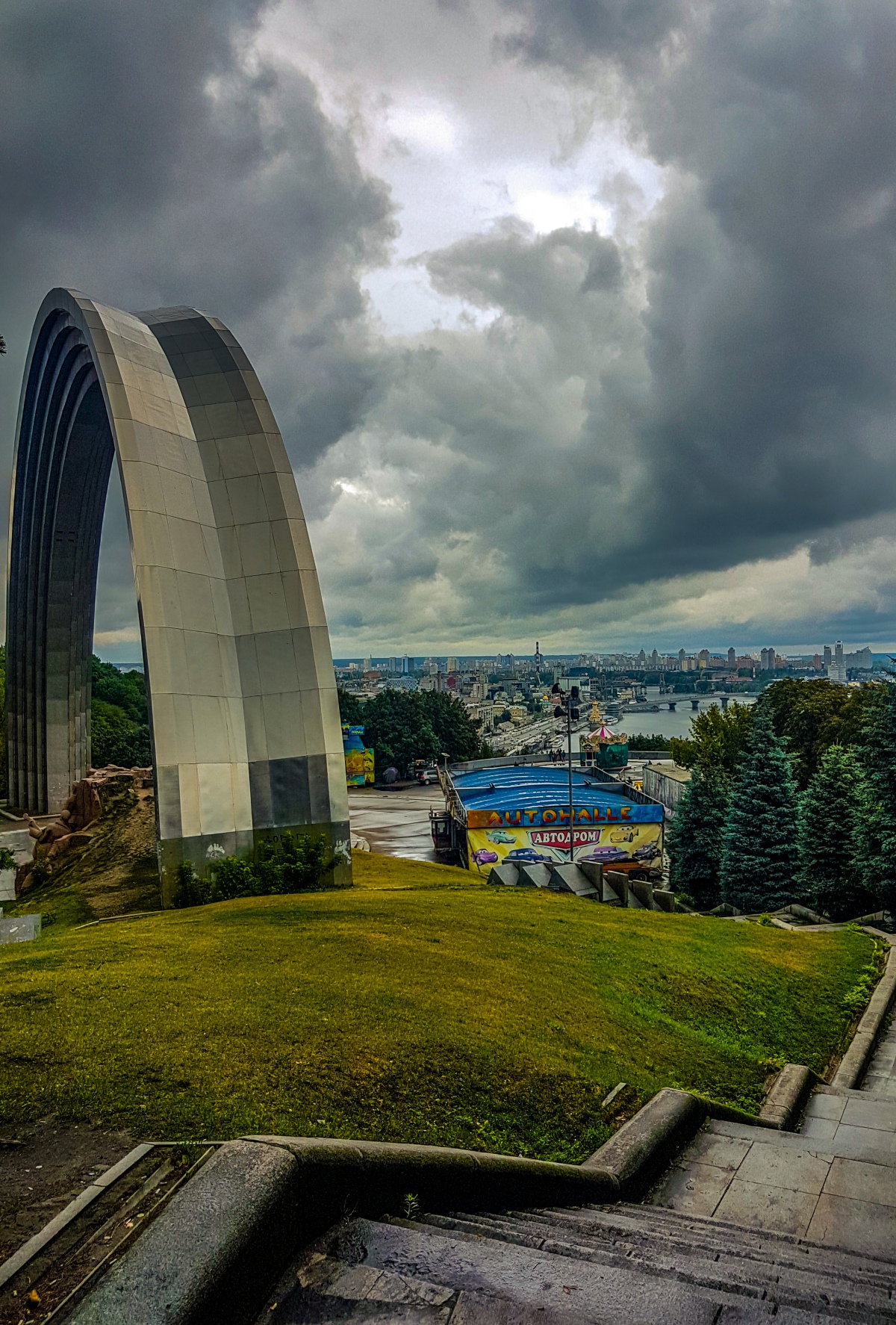 After 5 days in Belarus, I decided to take a short plane ride to Kiev. My main reason for wanting to visit the Ukraine, was to see Chernobyl and the area surrounding. An area with a history that most people of the western world has heard about. Countless lives lost over a long period, huge areas of northern Ukraine and southern Belarus left uninhabited.

But first, a couple of days in Kiev. I didn’t know what to expect of Ukraine or Kiev, other than that there have been a lot of conflict between them and Russia the last years. To my surprise, Kiev was a vibrant city with great food, nightlife and beautiful sights. The history of the Soviet Union is also very present here, with huge concrete buildings and monuments, but also a lot of beautiful Cathedrals all over the city.

If you like museums, The Motherland Statue is also worth a visit. A huge monument, with a war museum underneath.

Ukraine was also cohost of the European Championship of Football in 2012, with Poland, so I decided to go see a local football match at the Olympic Stadium in Kiev.

Just as expected from a football match in eastern europe, there was a lot of police present, and a lot of crazy supporters. Great atmosphere which I recommend for anyone slightly interested in Football.

Finally, the higlight of my trip. A tour of Chernobyl, Duga and Pripyat!

The Chernobyl area is only a 2.5h bus ride from Kiev, which makes it an easy to go to destination. Book the tour through a tour operator, and they will get you all the permissions needed to go through the 3 checkpoints into Chernobyl.

First stop, some villages and abandoned houses of Chernobyl.

DUGA-2 is an area in Chernobyl with BIG antennas. These were built during second world war deep into the forrest, to search for missiles and planes. Impressive sight!

The most interesting part of Chernobyl was without a doubt Pripyat. The city they built to house all the workers and their families. The city was inhabited with 70 000 people, before it was evacuated within 72 hours after the explosion of Reactor 4. Today, a Ghost town taken over by nature.